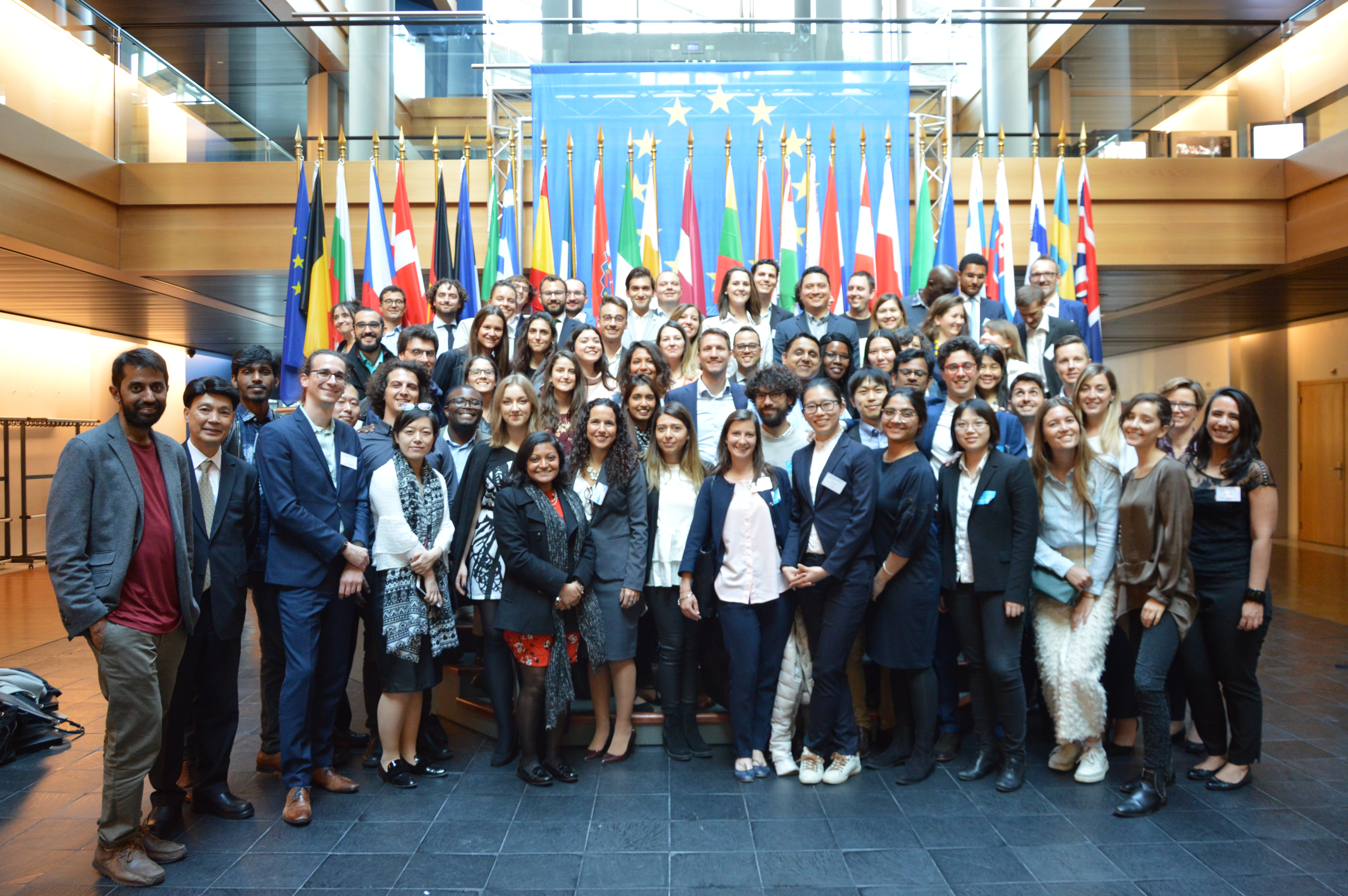 On April 25-26 2018, the 19th EIPIN Conference “Enforcing Intellectual Property in Trade and Investment Agreements: what safeguards for its social function?” took place.

The event, organized by the five Universities forming the EIPIN Network, was held at the premises of the European Parliament in Strasbourg and brought together prominent scholars, researching on the interaction between intellectual property and the investment law. Recent decisions of arbitral tribunals, such as “Philip Morris” and “Eli Lilly” cases, as well as the investment chapters in latest free trade agreements negotiated by the European Union, were used as a common thread for the discussions. Prospects and possible drawbacks of establishing a Multilateral Investment Court (MIC) for the settlement of investment disputes, pursued by the European Union, were also debated by the speakers.

After the EIPIN conference, a doctoral seminar took place on April 27. The 15 EIPIN Early Stage Researchers (ESRs) presented their researches to the scholars, who had participated to the conference, with one specific commentator assigned to every PhD student. The ESRs have received a valuable feed-back on their research problems, research questions and methodology used, both from the assigned commentator and from other fellow researchers present at the doctoral seminar.

>> Programme of the EIPIN Conference is available here

>> The conference was recorded and is available at the CEIPI web-page.